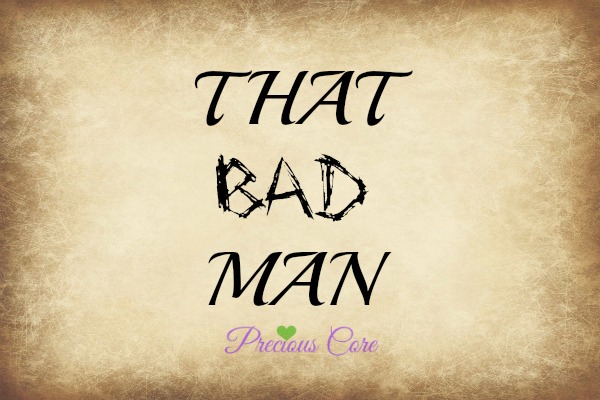 « 7 COCONUT RECIPES YOU MUST MAKE
HERE'S WHAT'S UP: WE GOT THE GRILL! »