Last week, I was at a friends house and while we were having a chit-chat in the kitchen, there was another visitor in the living room playing all sorts of music from "shake ya bum bum" to "coller la petite". I got so uncomfortable because 1.) Most of the music was sexually explicit and 2.) My kids and my friend's kid were running around, catching glimpses of this evil music.

At some point, I could not take it anymore so I spoke to the visitor,

"Is that music good for children?"

Trying not to directly accuse him of playing what wasn't appropriate at the moment. He went ahead to tell me that the kids weren't even paying attention to the music videos that also contained scantily clad women. I was livid but since it's not my home I couldn't stop him so I called my kids to join me in the kitchen.

See. I love good music. But what's with the music that is overwhelmingly laced with sexually suggestively dressed women and vulgar lyrics? Why is our world so filled with hit songs that clearly glorify sexual immorality and instigate all sorts of misdoings?

How does a grown man sit before kids and play videos that have women with parts of their body that should be hidden, oozing out?

How do people sing, dance and shake their heads in approval to songs that are embarrassingly unapologetically sexually raw? What are we turning our world into?

So, when you play all these songs before kids and they try to mimic what they see in the videos eventually, why do you complain? Kids copy what is before them.

If you are really interested in building a better world, vulgar music should not be your thing. Not when you are alone. Not before kids. It doesn't matter if the beats are so good. If it doesn't inspire you to do the right thing, it is not right.

That said, I still love good music. But I choose not to listen to or watch any song I wouldn't pay attention to if Jesus were by me physically. 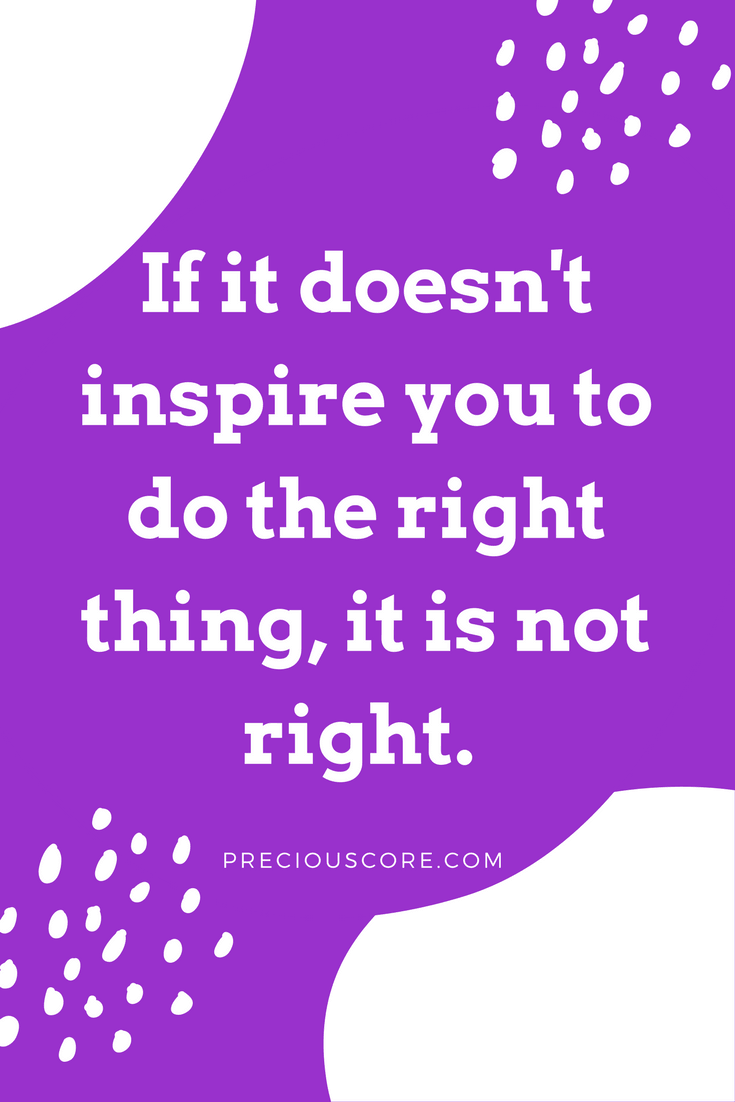