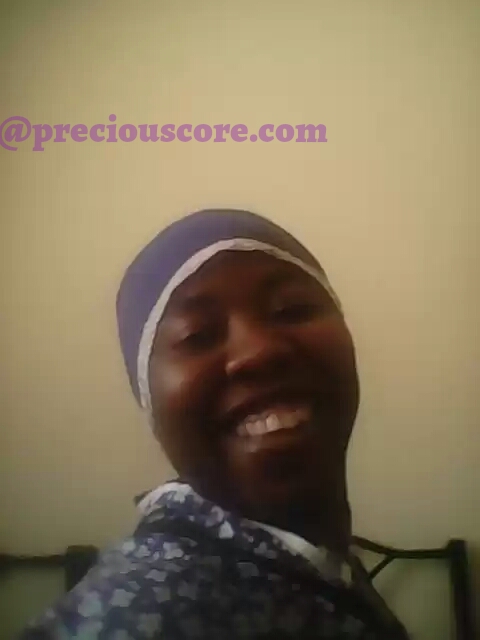 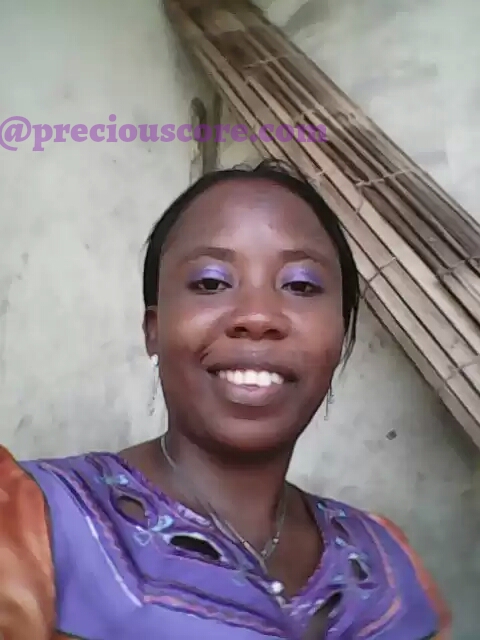 Days ago, she facilitated the return of 3 girls from Kuwait. Watch the viral video of their return HERE.

I have created a GoFundMe page for Francisca so those willing to help this survivor can assist her to begin a small business. Click HERE to contribute. Thank you for your support!

« HERE'S WHAT'S UP: PICTURES AND MORE PICTURES
STUDY AT AN AMERICAN UNIVERSITY IN AFRICA »