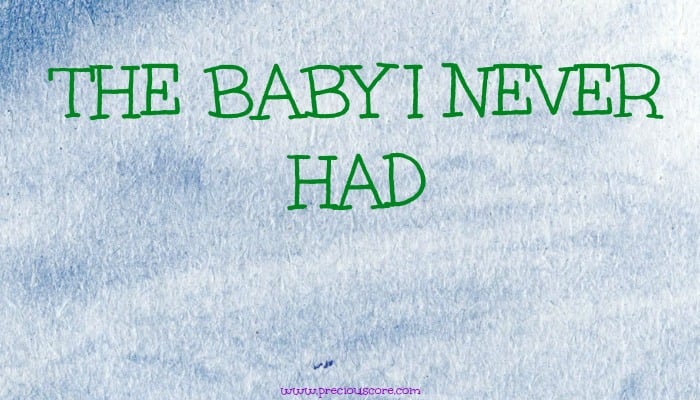 Babies lost in the womb were NEVER touched by fear... They were NEVER cold...NEVER hungry... NEVER alone and importantly ALWAYS knew LOVE - sayinggoodbye.org

If you have lost a baby before, please share your experience in the comments below. You could be anonymous if you wish but please don't be silent. Someone out there needs to know that they are not alone. Someone needs to hear your story, our story.  Thank you for reading.