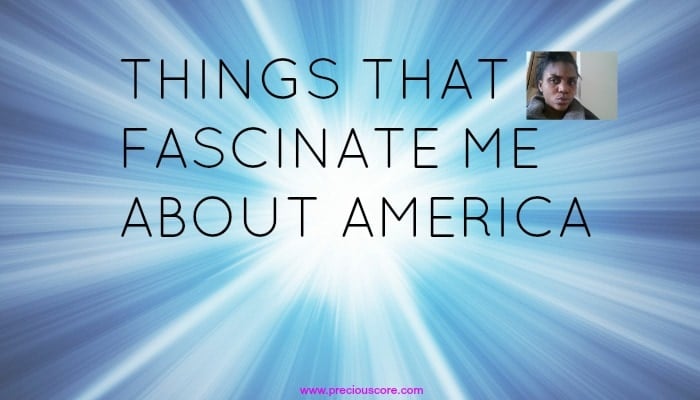 The queue was filled with different calibres of people. The old and wrinkled, the middle aged, pregnant women, young girls, young boys and children all basked involuntarily under the hot sun. Everyone waited for a chance to get into the American Embassy and the scorching heat from the sun was not going to stop us.

The security guard kept making sure the long queue was respected just like a nursery teacher arranges her pupils for morning assembly. Nearby on that quiet street in Cameroon's capital city, Yaounde lay a baronial building which served as home to another country's embassy. Not a single soul was seen on the premises. The only motion sighted there was that of the country's flag swaying in different directions as the wind beat it.
Yet the American embassy was flooded with souls, most of which had arrived earlier than their stipulated appointment time. The "African time" mantra lost it's potency in the face of immigration appointments. On this day, we were not just on time, we were before time.
Finally, the security guards started shoveling us in for check-in. It was there that I got the visas for my family and I to journey into this much-storied country. We landed here in the month of October two years ago. It has been quite a journey and here are some things about this country fascinate me.
1. When something is sweet it is really SWEET. The first sweet snacks we bought at the airport upon arrival branded America as the "land of sugar". I felt the sugar beating my teeth, penetrating my gums and causing instant cavities. I wonder how other human beings eat so much sugar at once and do not cringe. I think they basically cook sugar and add other ingredients. High-fructose corn syrup is added to a lot of things. I have learnt to check labels to make sure the 'devil' is absent before purchasing products. Sugar is added to the strangest of things. Imagine sugar in baked beans or lunch meat. Americans are like: 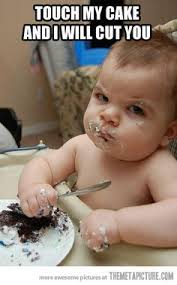 2. I have seen jaw-dropping kinds of fat people. Blame it on the sugar as noted above. Back in Cameroon, I only knew one exceptionally fat person who happens to be my aunt. She often wears Kabbas (large gowns) to cover the multitude of sin. In America, there is one too many of such people. And nope, they don't hide the layers of fat under big gowns (kabba). They rock jeans, t-shirts, stylish tops and wait for this... even hot pants! In the summer, you will find hotties on the big large side with hot  cold pants. Some bellies are so sagging and layered that I wonder how the carriers survive. When we just got here I used to stare in shock at the 'brands' of fat people I see parading hallways. They seem to be so enthusiastic about the sweets: 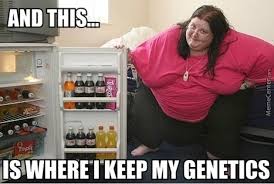 3. People are unbelievably polite. Even the immigration officers at the airport. I heard an officer tell a traveler , "You may want to go back and put that in your luggage" referring to an unapproved hand luggage item he was carrying. She spoke as though it were a suggestion meanwhile she was not going to let him go through check-up if he failed to do that. I experience people holding the door open for me as I get into buildings regularly. 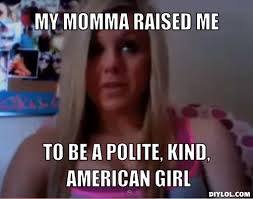 4. Then there is the signature plastic American smile. When I get into public places, the people I go to see always light up smiles. Some come on and quickly go off like a flash light. There are smiles everywhere; some plastic, others organic but they are always there. 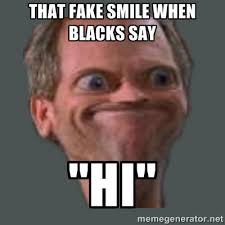 5. I discovered that 'work' to Africans here is almost synonymous to working in houses called "group homes" or "nursing homes" where they care for mentally ill and autistic or old people. Most of the Africans I've met here do this kind of job. I have heard stories of how they clean the poo and pee of people in the houses they live in. Some left flourishing careers back home only to end up in one of such houses. These homes are like hospitals without doctors. See what they have to deal with: 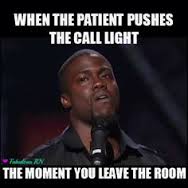 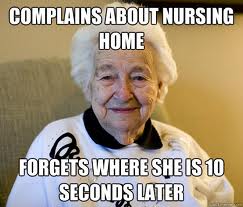 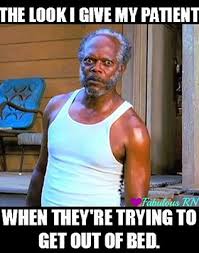 6. Americans don't keep secrets. I get into a bank to open an account and the banker tells me about her pregnancy which is not even showing yet. By the time our transaction is over, I know her due date, I know that she has a son and I know that her mother will babysit for  her while she works. Most people here seem to have no problem with disseminating detailed information about their lives to complete strangers. 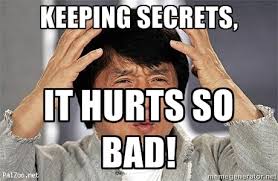 7. All babies are so cute and so adorable and random people will keep telling you that. I can not count the number of compliments I have received about my girls. When I had my third baby and went for Postpartum check-up, the nurses almost while cried saying, "she is so cute". They kept 'awwing' and 'ohhing' as though they had never seen a baby. Meanwhile, they see lots of babies all the time. If I had to be paid for each compliment I have received about my girls, I will be so rich right now. 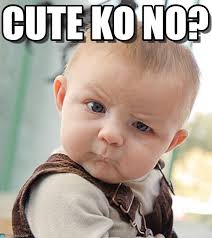 8. Calling 911 brings a very fast response. I wonder if the police already know you will get into trouble and are ready to help you at that particular time. My young nephew got off his school bus and went to another apartment instead of going home. After searching to no avail, my brother-in-law called 911 to inform the police. In about 5 minutes the police invaded the building to search for him. My mbanya (sister-in-law) had a fast labour at home and called 911. In 5 minutes a team with paramedics, fire fighters and police men stormed her house. In 15 minutes she gave birth at home with all the medical help she needed present.
There are so many fascinating things about this country and I will share more in the days ahead. If you left Africa for the United States, please share the things that fascinate you about America below.
I love you and you and yes, even you too. Have an awesome weekend!