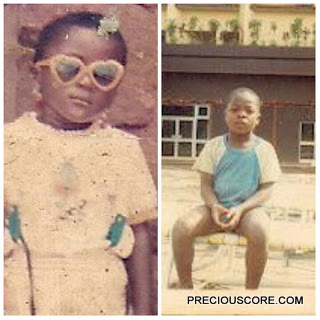 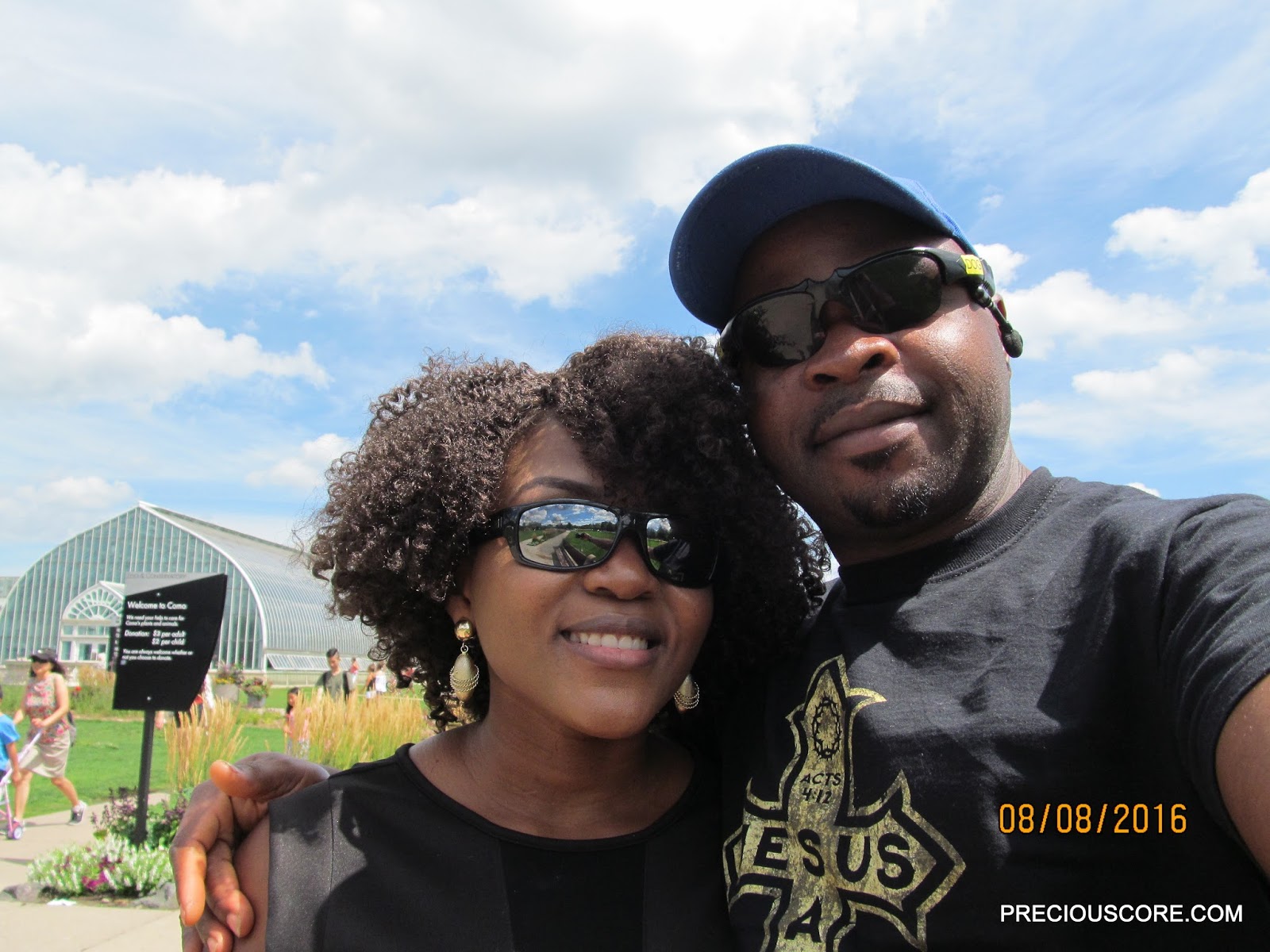 My boyfriend, Mr N took today off from work so he could spend quality time with me. We got someone to watch over the kids. Then we went out to have some fun, just the two of us.
We went to the Como Zoo, here in Minnesota. Apart from the fact that it was cheap (we only had to donate about 3 dollars each), we saw some animals for the very first time.
Like a lioness. 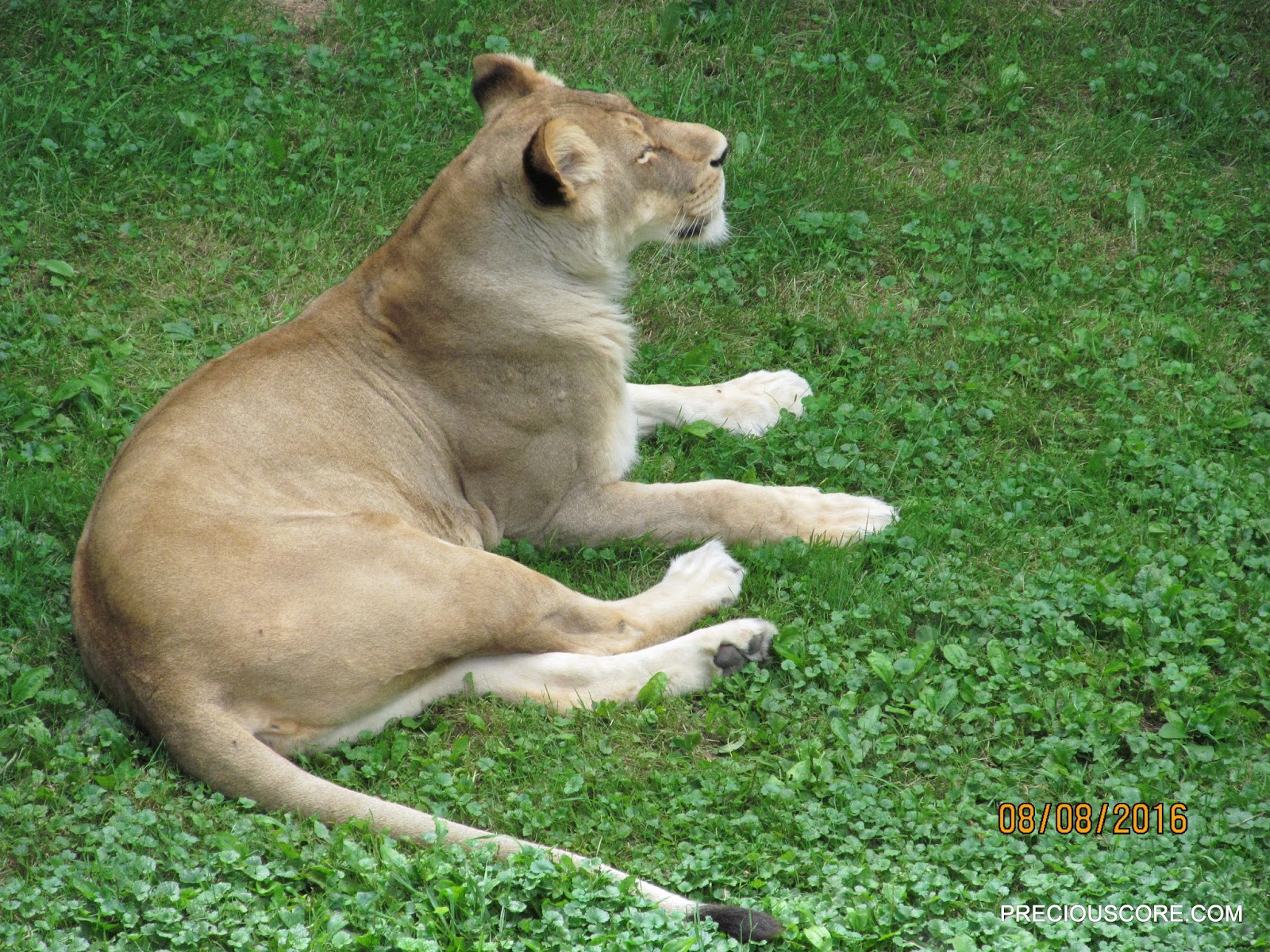 And her boyfriend, a lion. 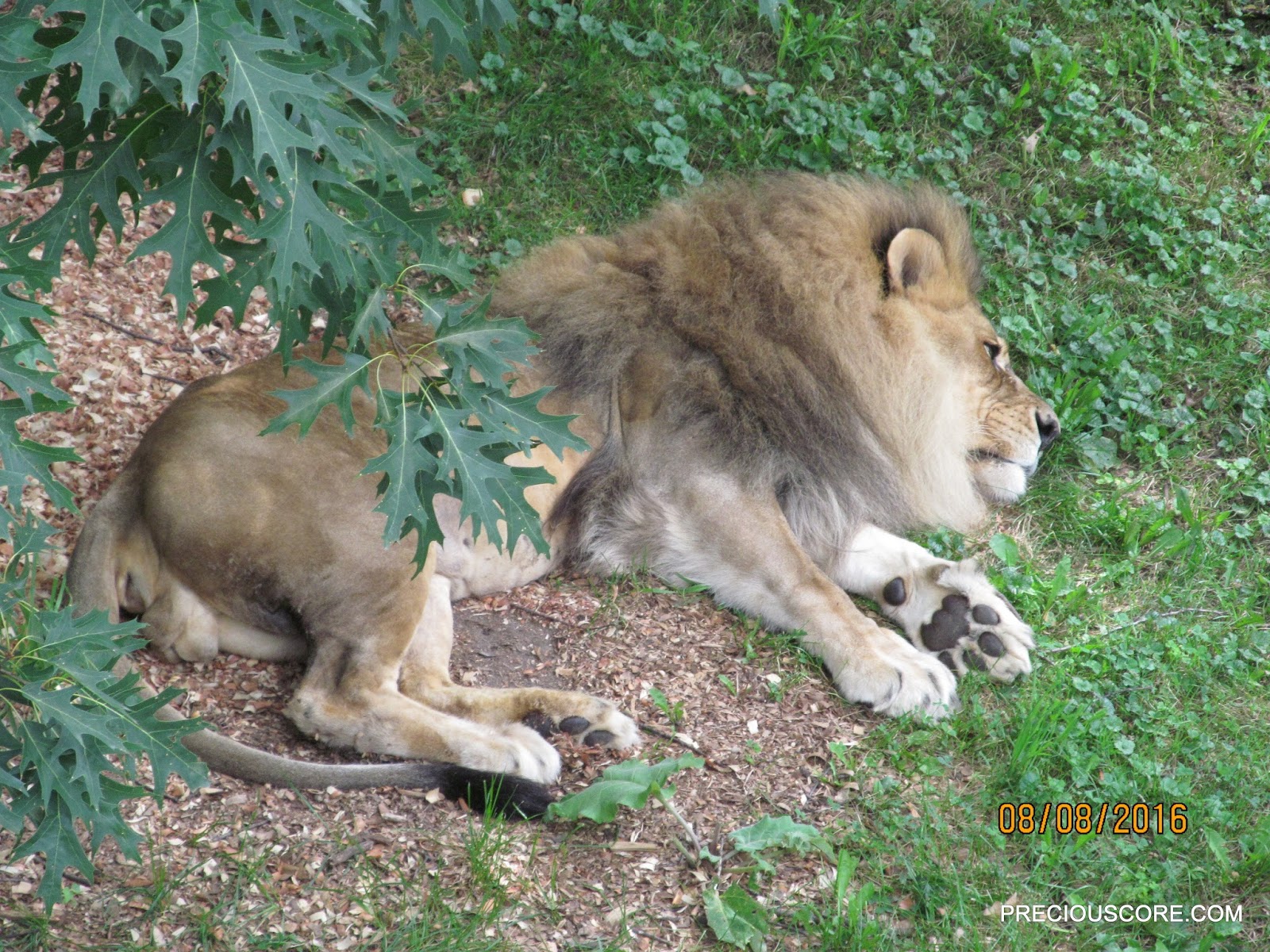 This dude kept sleeping while we were staring at him.
The lioness was more active. At some point, she woke up and went to lick the lion over and over, in the most romantic way. As she kept licking her man, a little girl of about six who was watching by me said, "there should be a baby somewhere!". Ha!
We also saw giraffes for the very first time. 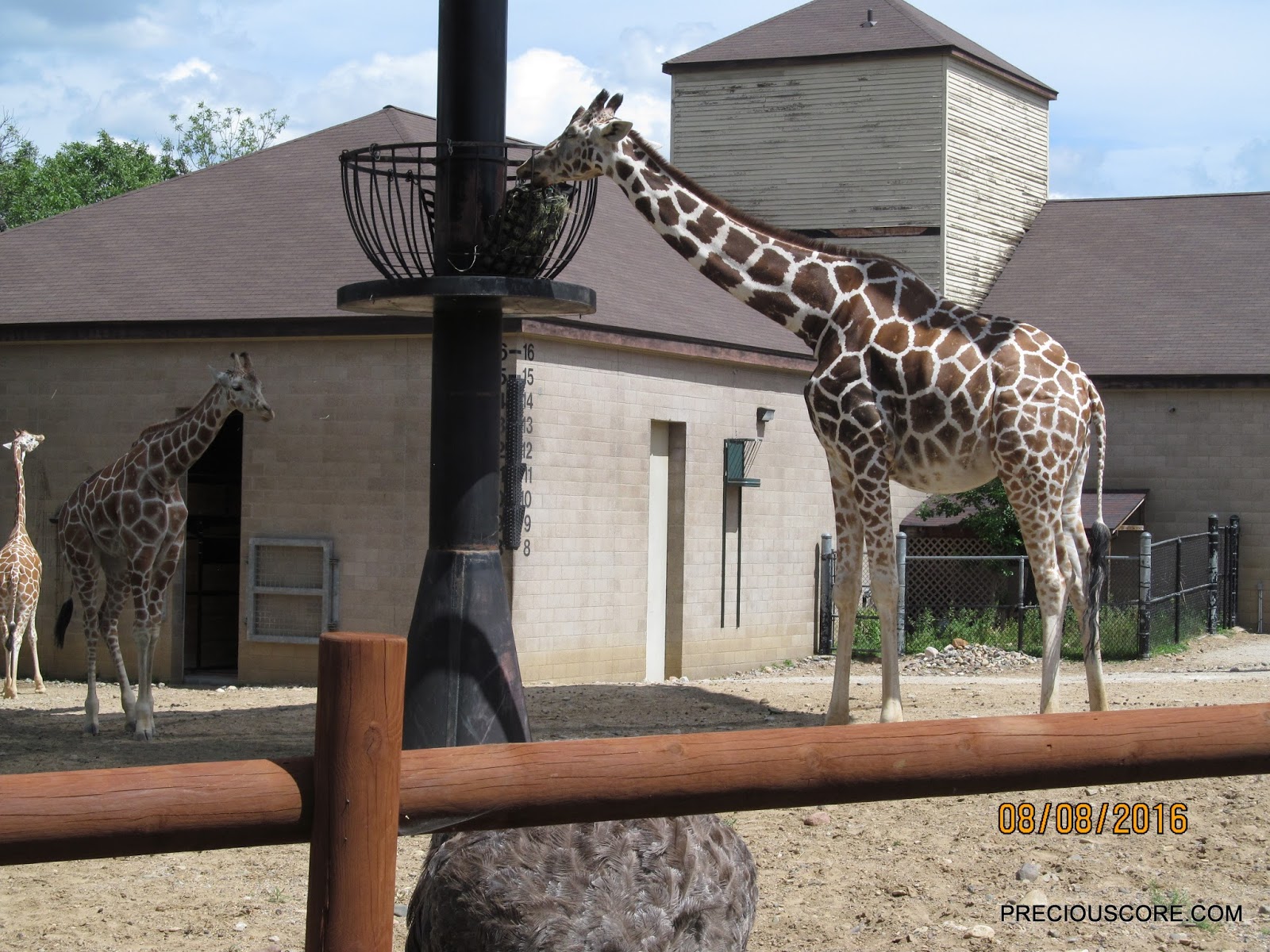 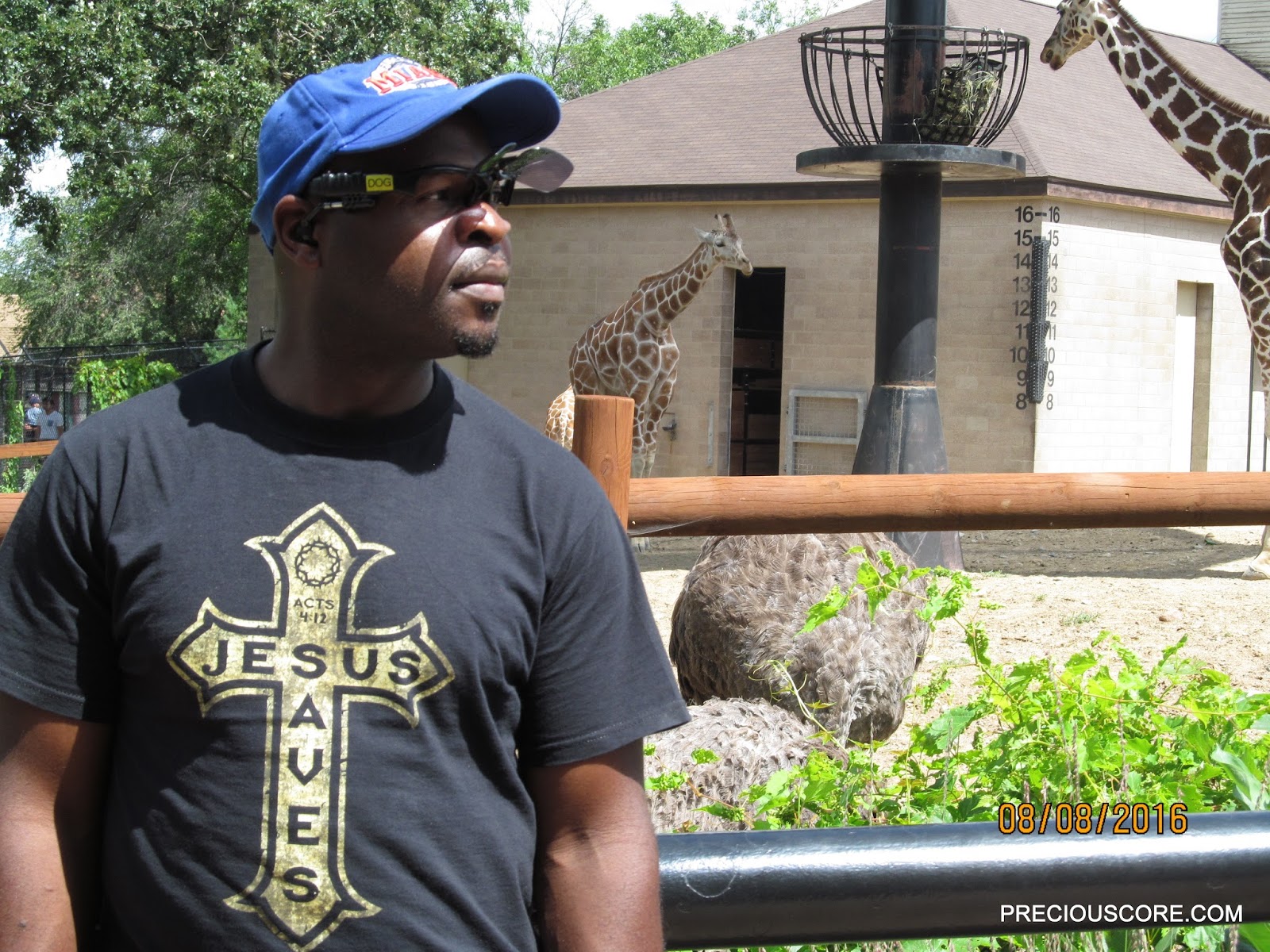 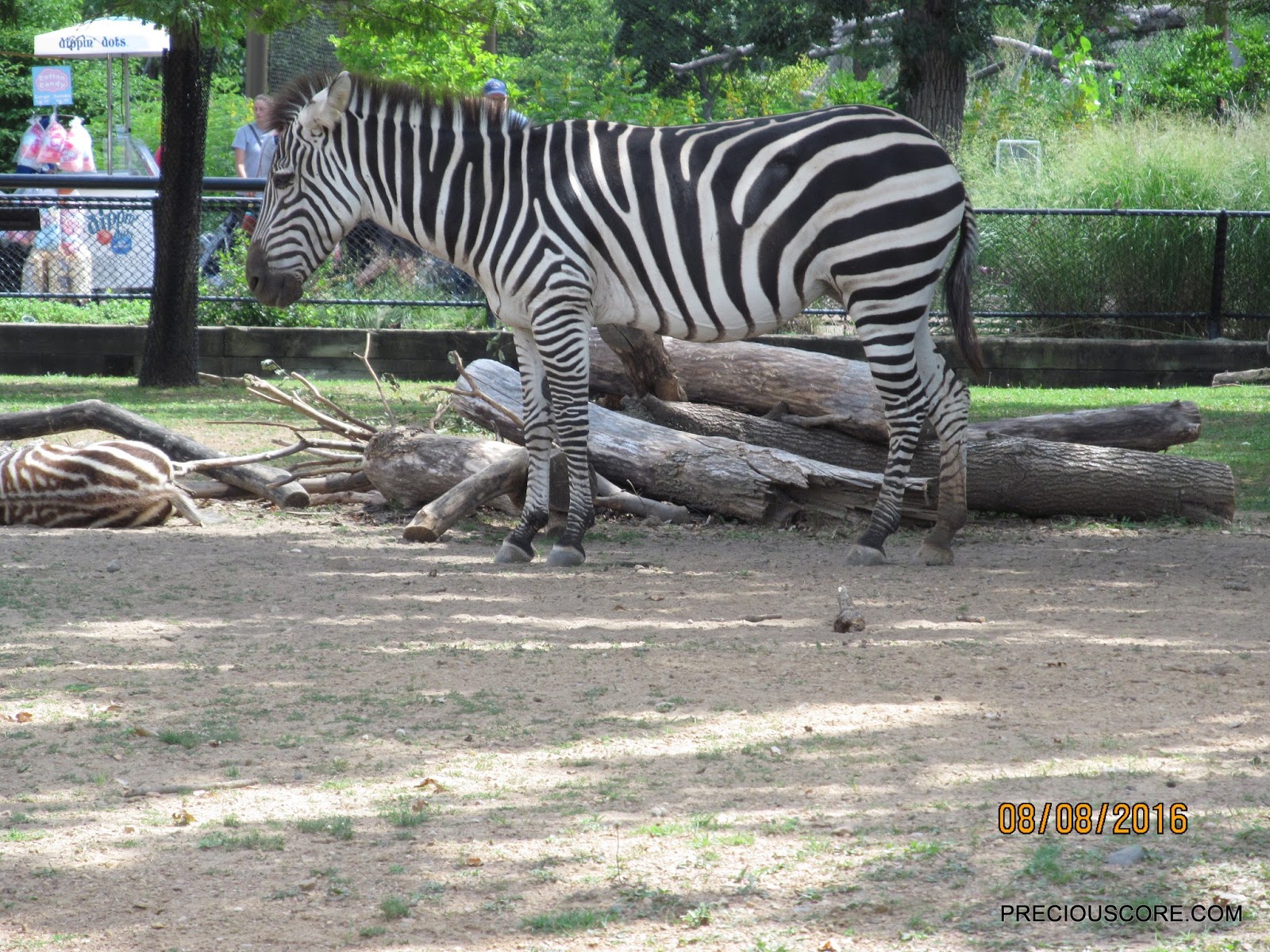 I've forgotten how these ones are called. 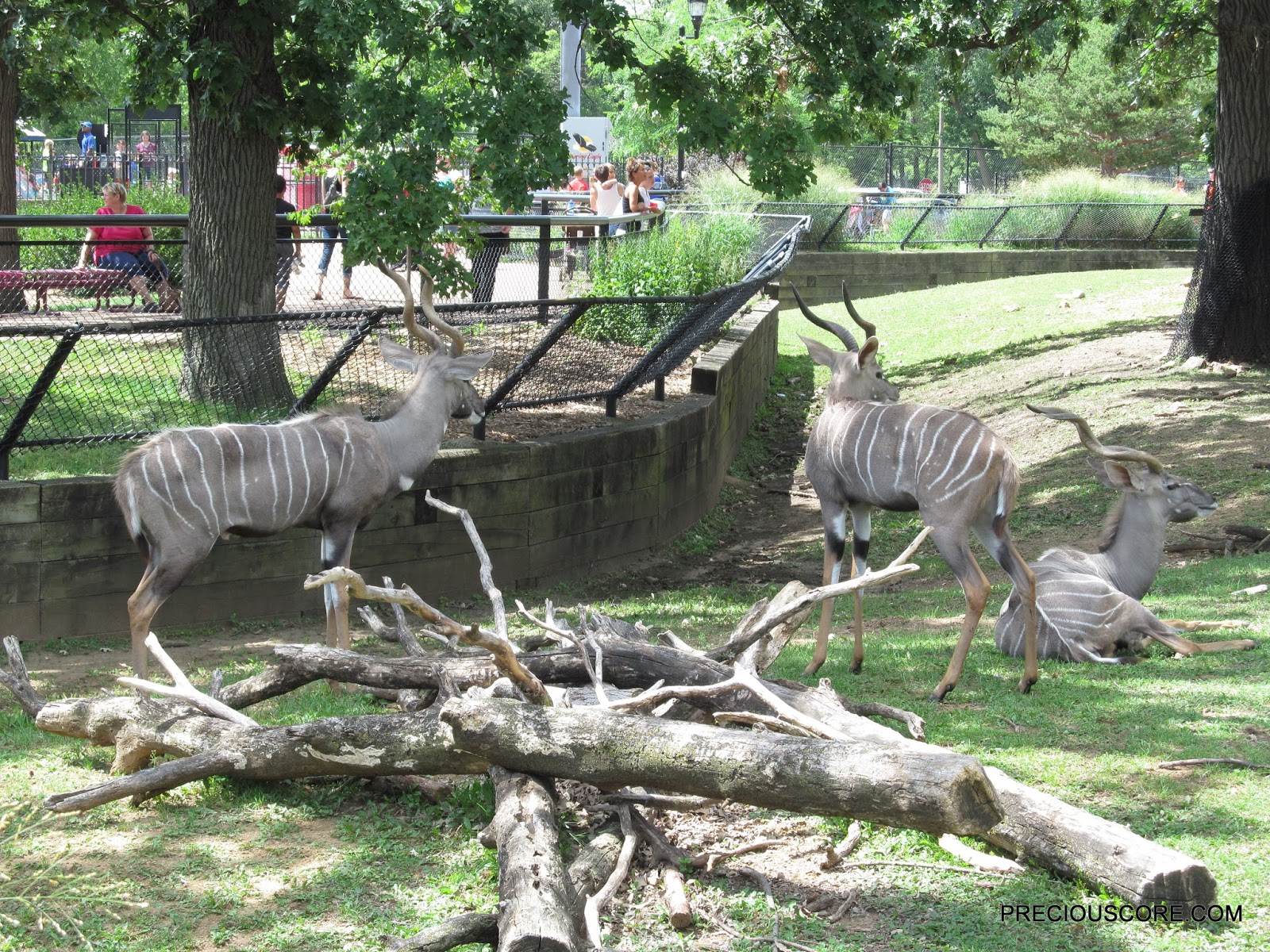 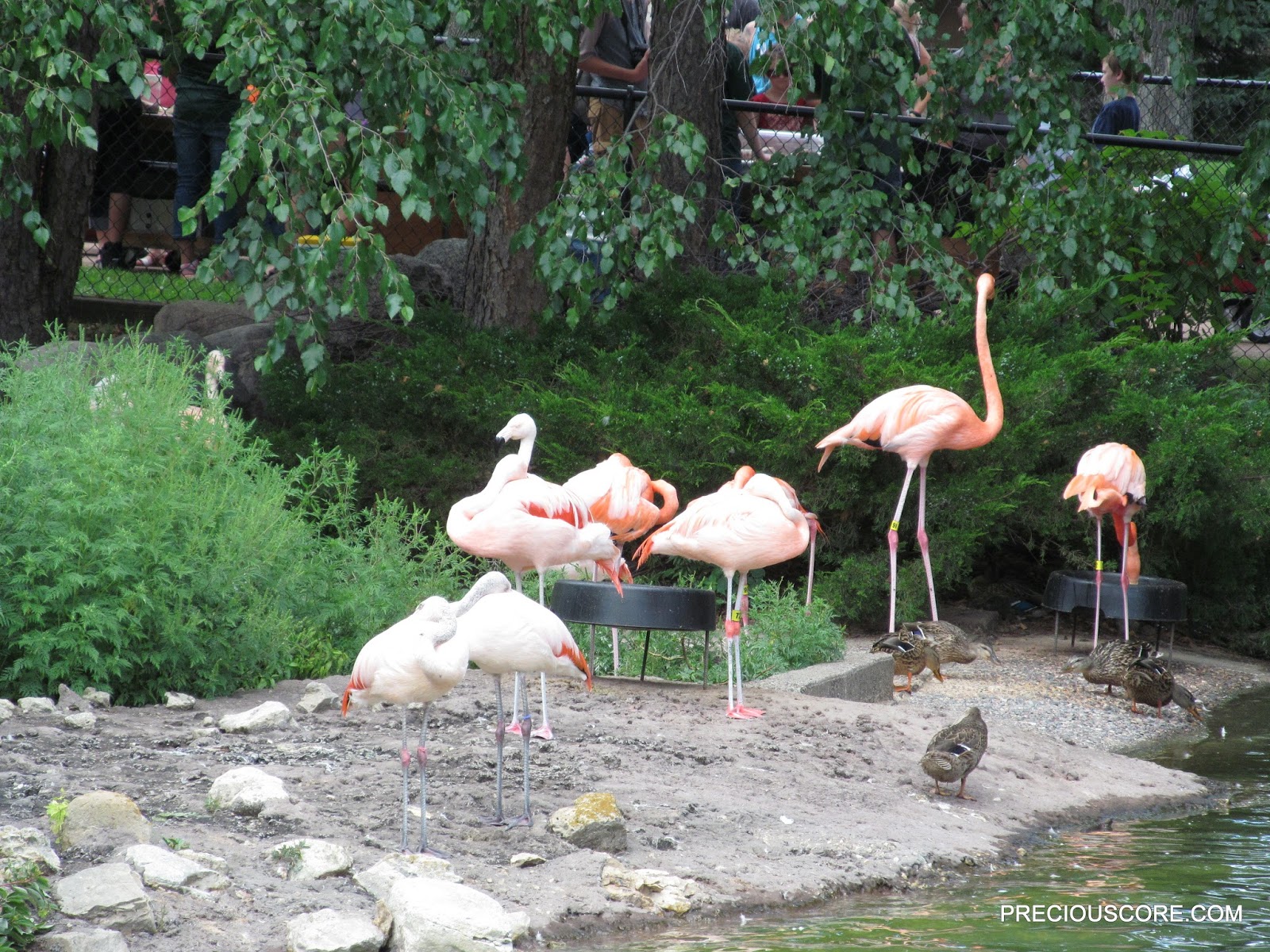 And this large bird. 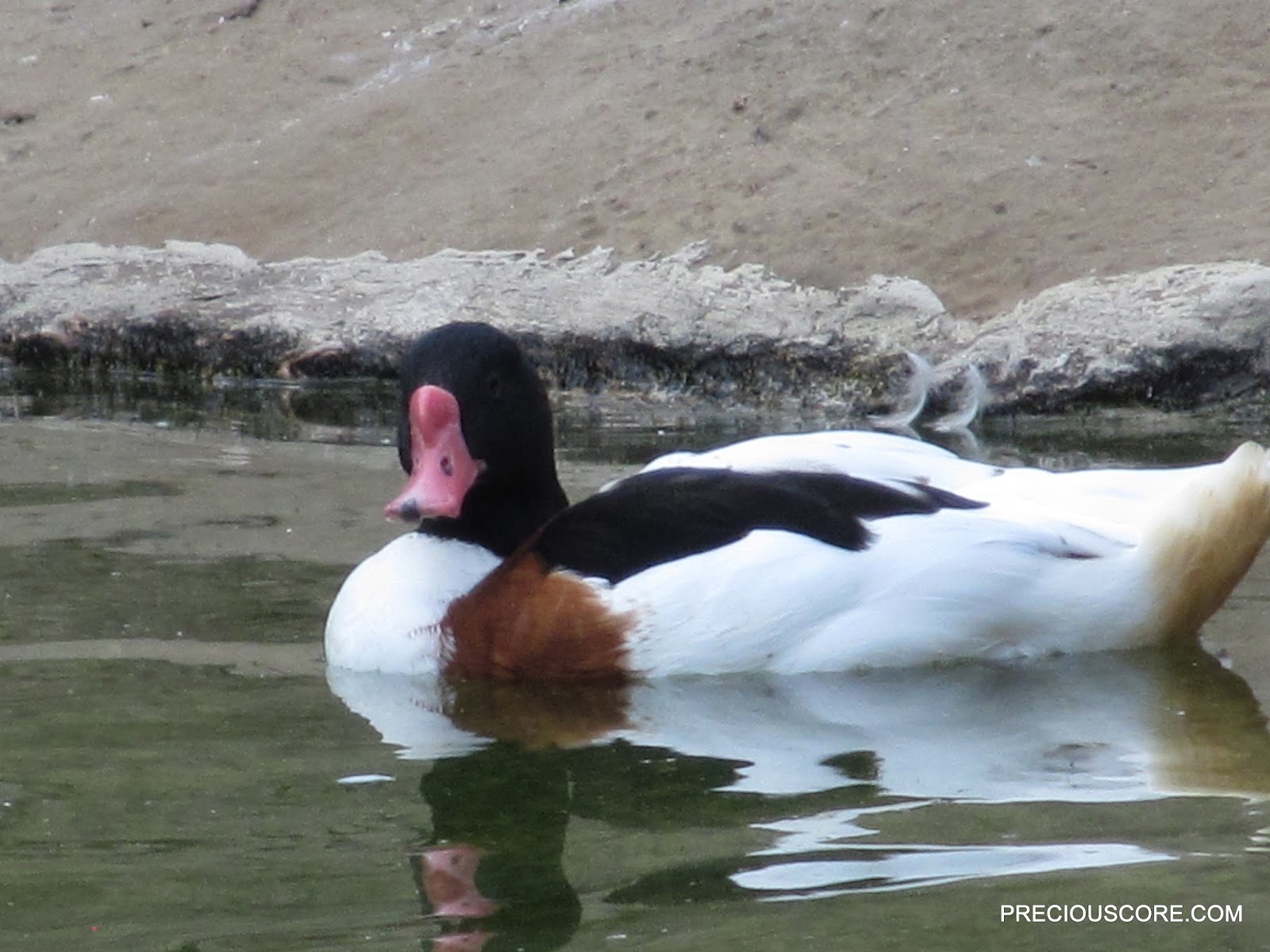 This gorilla was "doing shakara for us" (giving us an attitude). 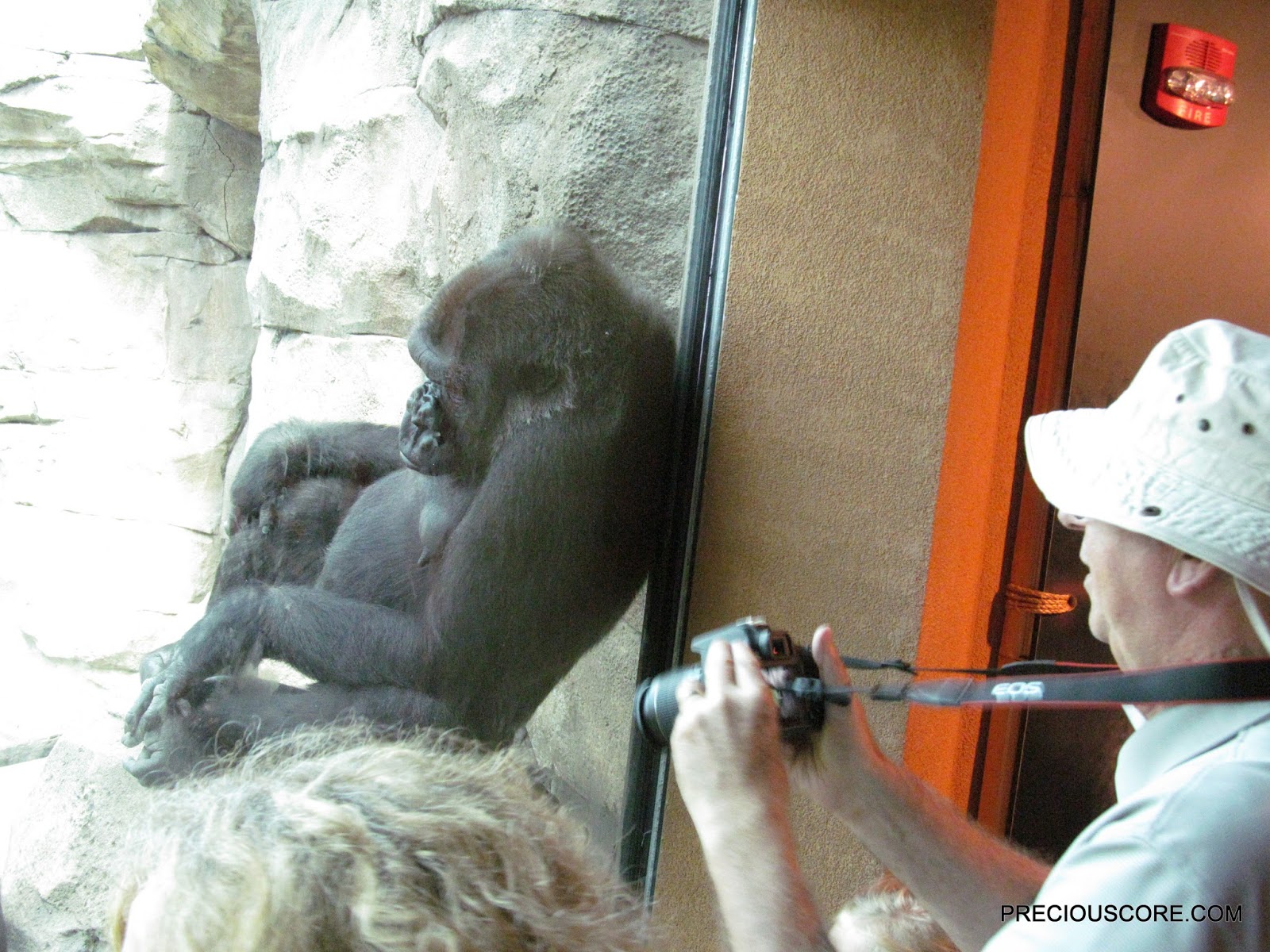 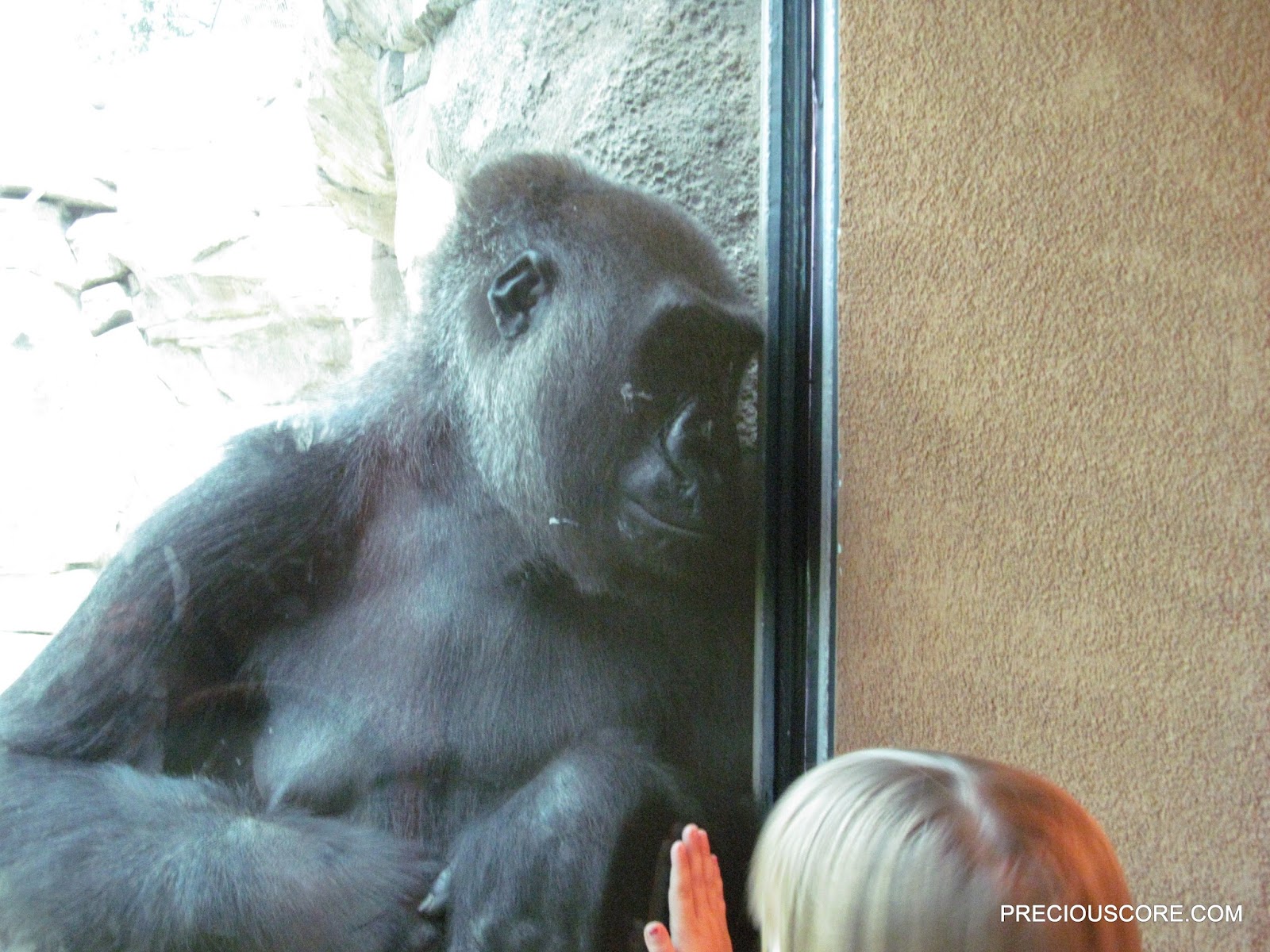 After spending about an hour and thirty minutes there, we left for my favourite Italian restaurant. 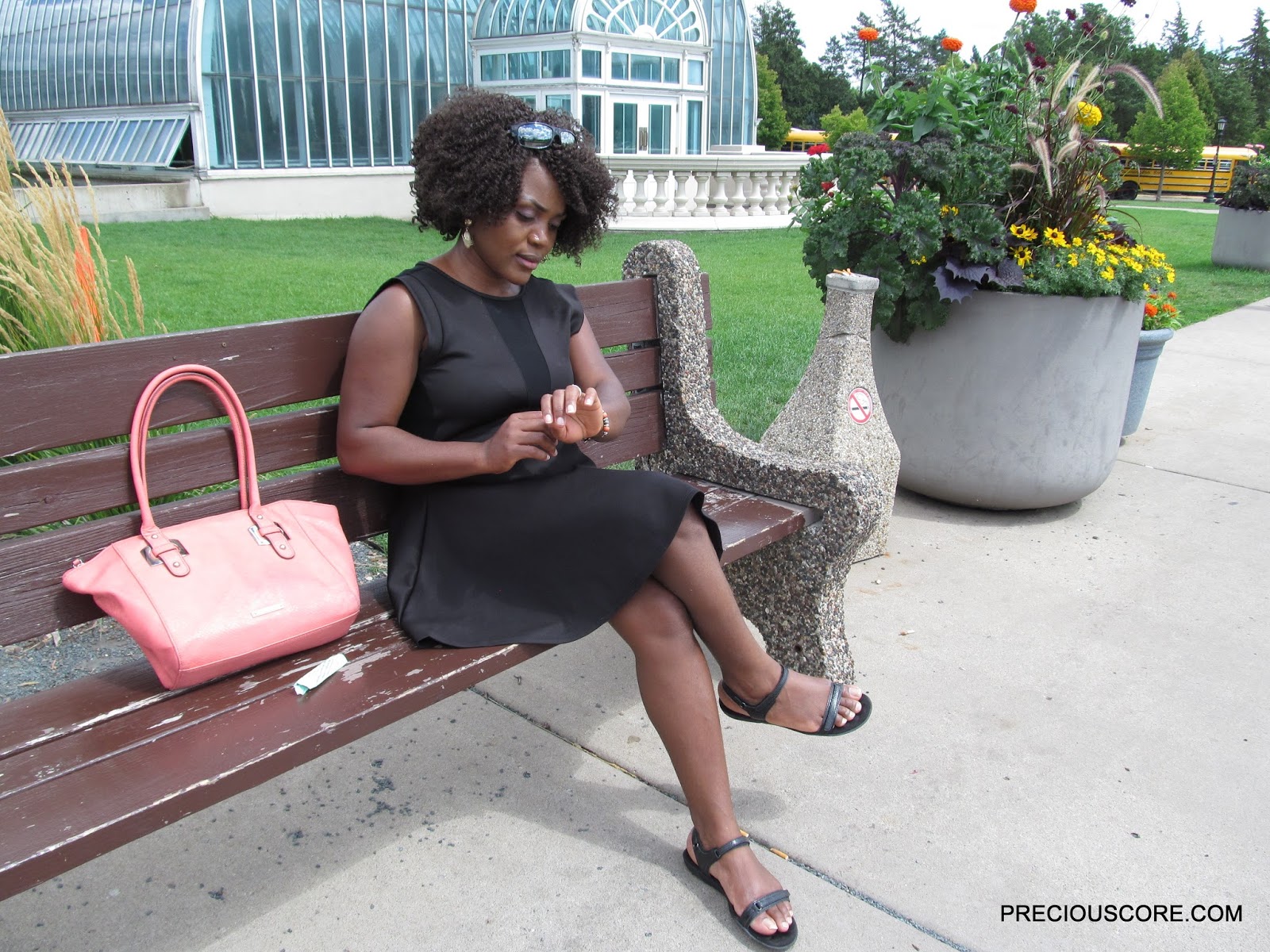 I don't want to put this picture here but it is what it is. 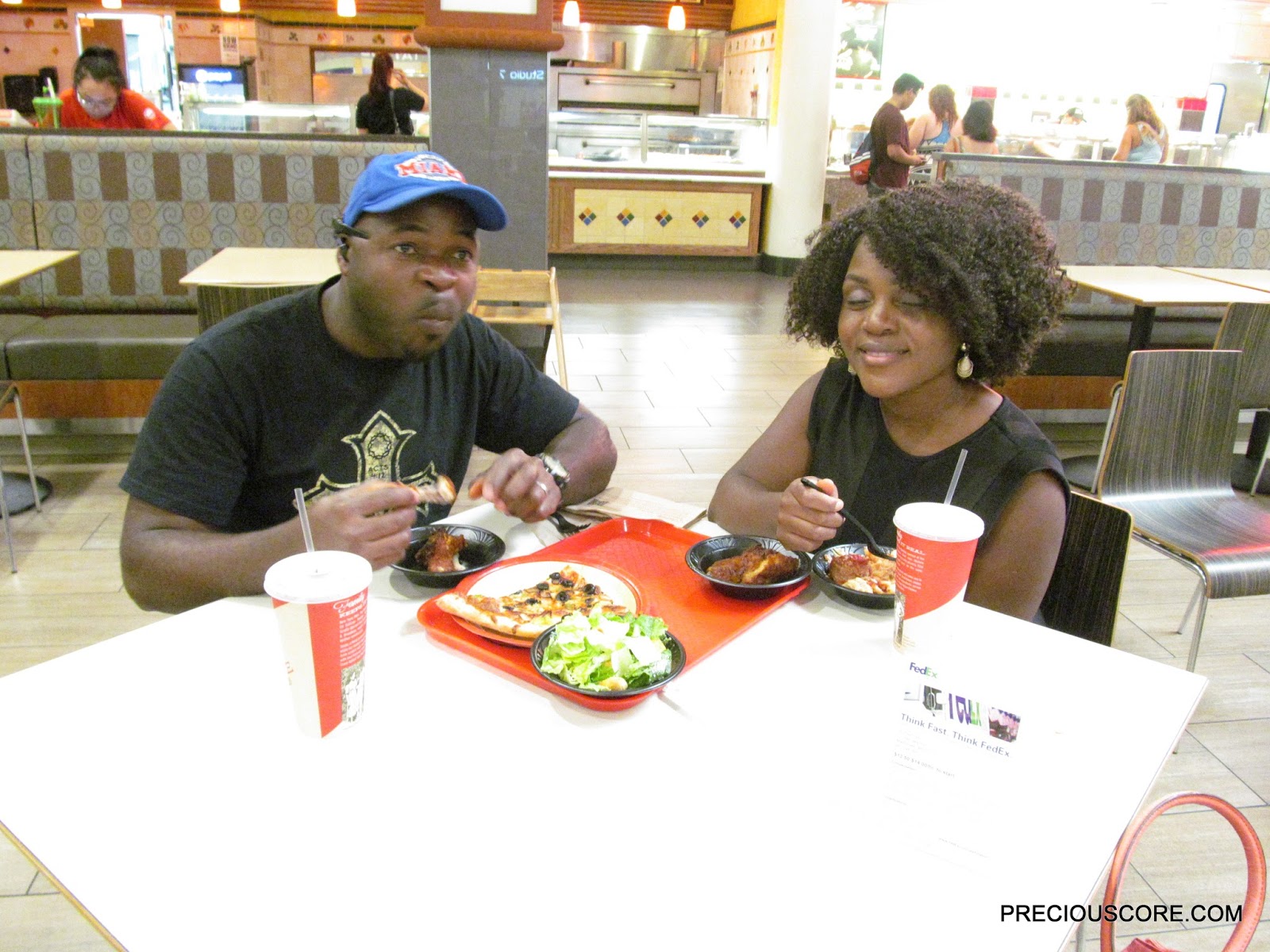 We were going to watch a movie at the movie theatre but after I started agreeing to everything Mr N was saying in the car (translation: sleeping), we decided that I needed to go home and take a nap. I really miss the popcorn at the movie theatre.
After 8 hours of just the two of us, we took the girls from the babysitting home and went home to continue life as usual.
We will be grilling a BIIIIG fish tomorrow and Mr N will call some neighbours around to celebrate with us.
The message in church on Sunday was about loving selflessly. We were taught that to love is to die. This means to give up certain things for the sake of others. I want to love as Jesus loved so much that He died for us.
That's what's up with me, friends! What's up with ya?