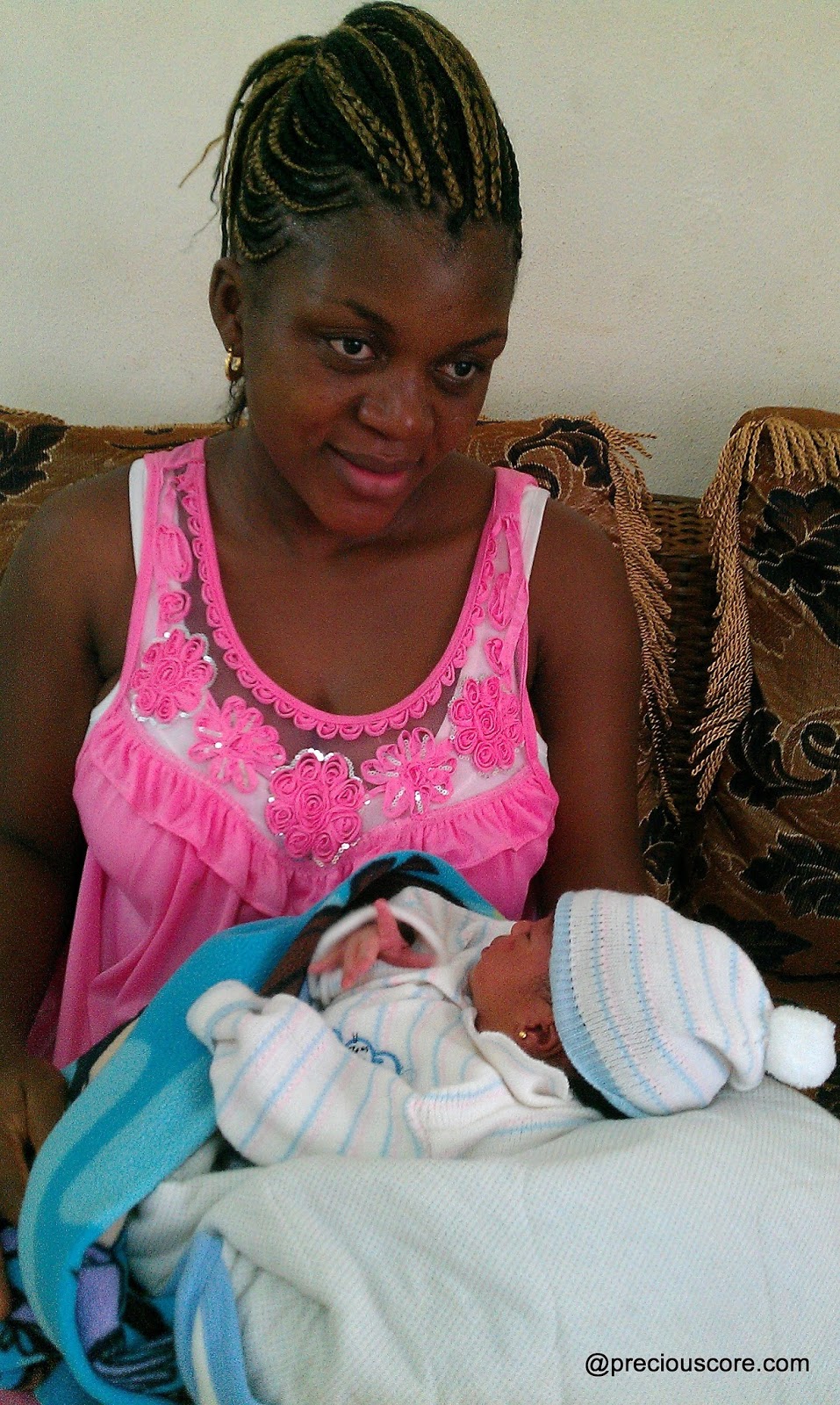 The pregnancy that led to the birth of my second baby was pretty easy unlike the first one. I only threw up twice during the entire pregnancy. I felt really good. 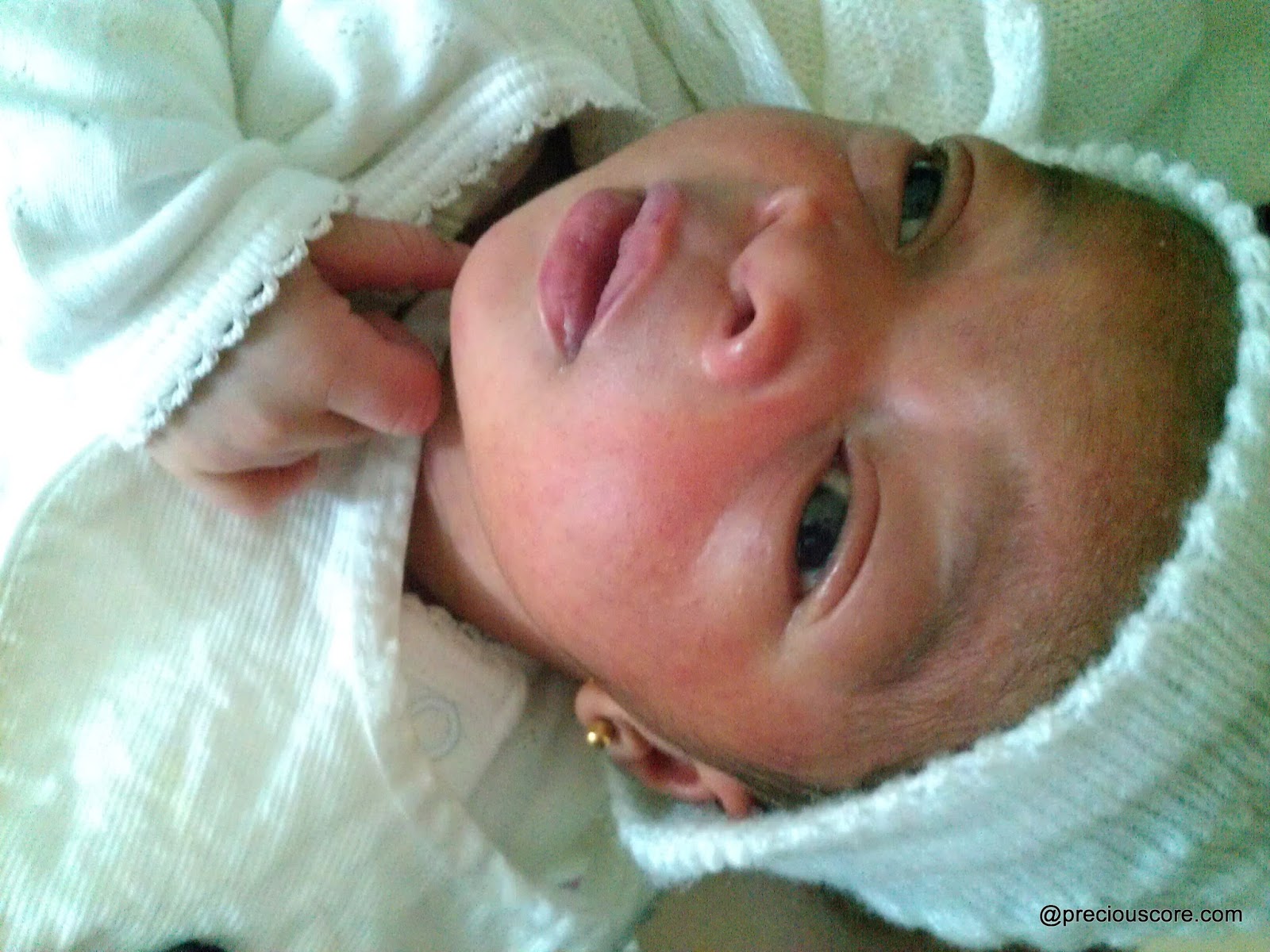 And the girl grew in wisdom and stature and in favour with God and with man. 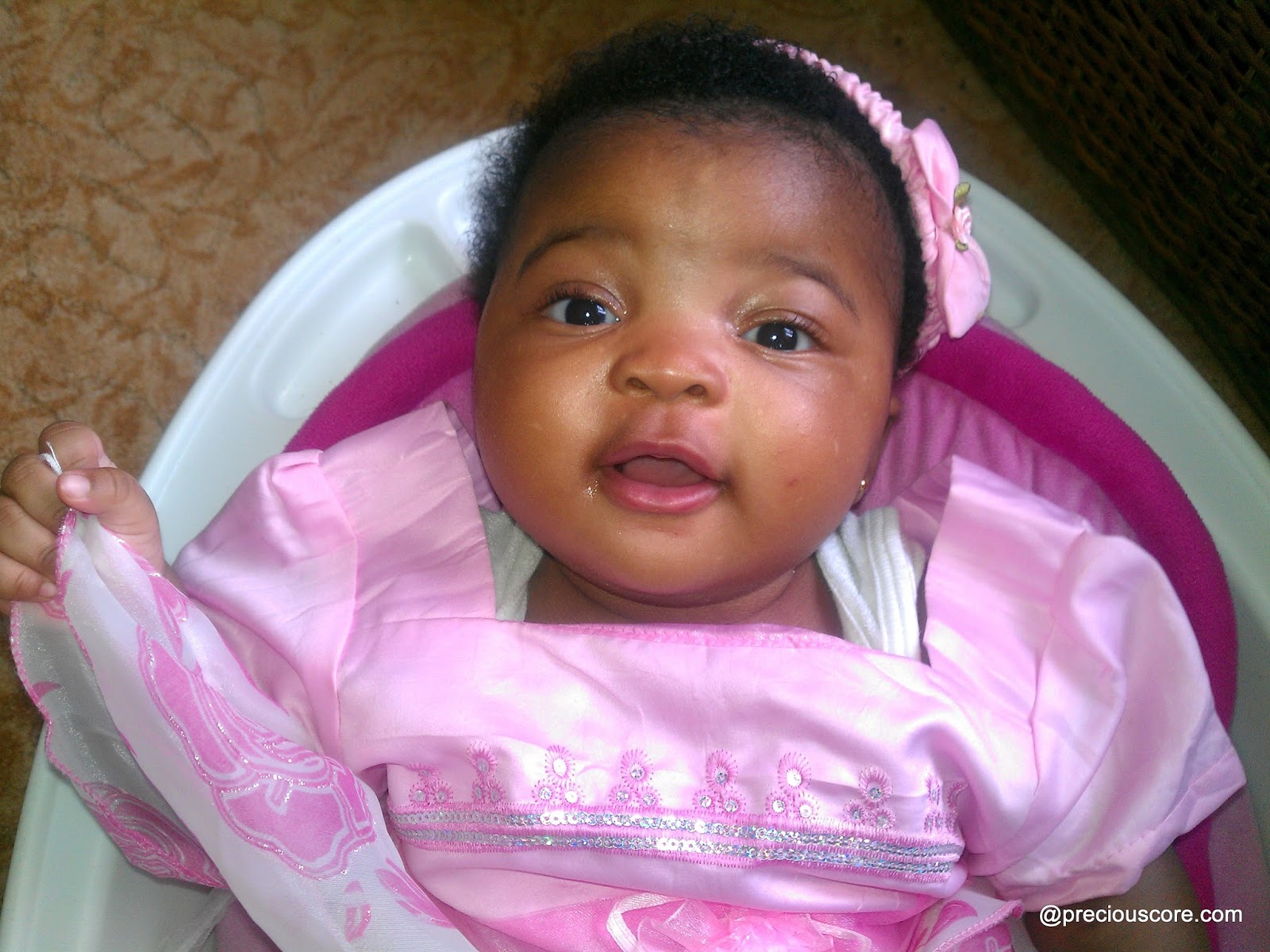 We named her Salma. Salma means perfection... it also means peace. God has perfected everything concerning this girl.
The evaluation after birth revealed she was already turning blue- getting tired and almost dying due to the frequent contractions.  She is now three and each time I look at her, I remember that prayer works. The effective fervent prayer of a righteous man has great power in its effects. If I have ever doubted the potency of prayer, the birth of this girl defeated my doubts. Prayer works.
What is that situation that stares at you in the face like there's no hope? You can face it in prayer. Persistent prayer, prayed with great determination works!!!